ONCE UPON A TIME AT BERNE …

The Roman Road
Vines were grown at Château de Berne as far back as Roman times. The estate is situated on a fork of the Aurelian Way – a Roman road formerly linking Italy and Spain – and was a trading post for wines. The amphoras used to transport the precious beverage were made on site, as witnessed by an ancient kiln discovered in the grounds.

The Cistercian Order, 12th Century: In the 12th century, the former Count of Toulouse Raymond V donated the estate to Bernard de Clervaux, founder of the Cistercian Order. The estate was confiscated by Philippe le Bel, the then-King of France, in 1307, and donated to the local aristocracy. It remained the property of the Marquis de Villeneuve for the next 5 centuries.

The Rebirth of Château de Berne, 19th century: The wine estate expanded in the 19th century thanks to the efforts of Marius Estellon, a former frigate captain of the Imperial army. Estellon bought up more land, planted new vines and modernised its winegrowing techniques. A genuine ambassador for the Château, he held large receptions there for guests from all over the region, for which he produced earthenware crockery on site. 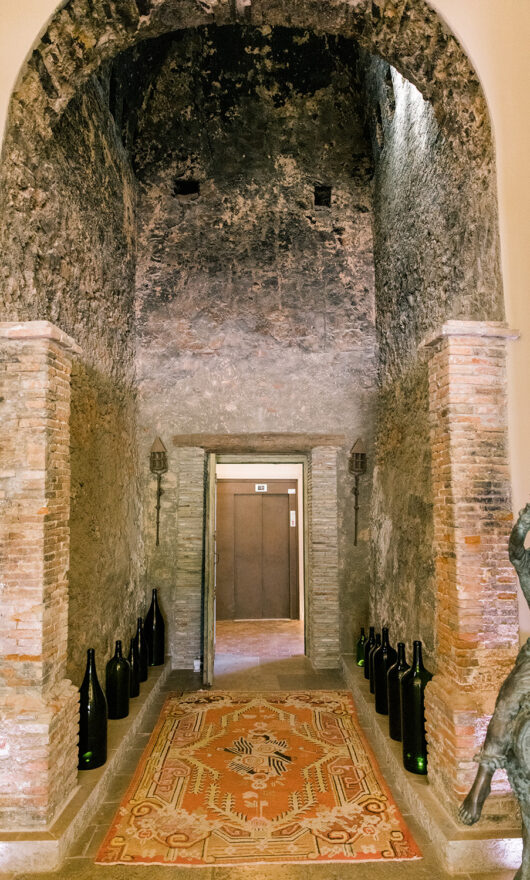 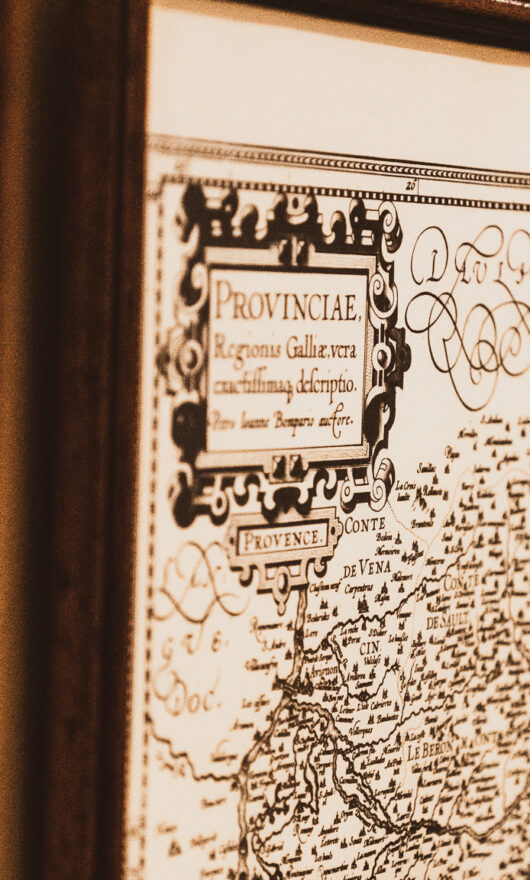 The Rise of the Château, 20th century

The Château was successively owned by Docteur German from 1949 to 1960, then Madame Smeets, CEO of the advertising firm Jean Mineur, until 1985. It was somewhat abandoned until it was bought up by an English businessman and author of the Patent for the contact lens in 1995. He replanted 79 acres of vines, modernised the production facilities, re-built the cellar and introduced a new technique using gravity to transport the harvested grapes.

A Hub of Wine Tourism, 21st century
As a passionate connoisseur, he works scrupulously on the grape varieties that deserve the AOC "Côtes de Provence", studying the subtle composition of the soil of the 80 hectares of land and the sunshine and other meteorological parameters, for a production of some 500,000 bottles.
From 1995 onwards, he decided to develop a hotel concept focusing on combined wine and travel experiences, now commonly referred to as Wine Tourism.
A British entrepreneur and fervent lover of Provence purchased the estate in 2007. Château de Berne continued to cultivate quality and innovation by launching its stylish and very popular signature square wine bottle – the first of its kind – in the same year.

(next to the tasting room & boutique)

Book Your Table
Book a Treatment
SCHEDULE YOUR SPA EXPERIENCE
Please call any time or send us an email to book a massage or treatment.
Spa
Book a treatment
Book a Cellar Tour
CELLAR & TASTING
Please call any time or leave a message to book a guided Cellar tour with wine tasting, or if you require any information
Cellar
Offer a Gift Voucher
GIFT VOUCHERS
OUR FAVOURITES TO DISCOVER
Offer a Gift Voucher